Optimized for use with the EX-1280C, the EX-4ML DanteTM endpoint, is a convenient, cost effective solution for connecting up to 4 conferencing microphones over a single cat-5/6 cable. Whether used under a conference table, daisy-chained with other EX or endpoints, or standalone in a rack, the EX-4ML adds 4 high-quality microphone/line inputs, 4 GPI, and 8 GPO to your networked audio system. Autodiscovery, drag and drop programming, auto-routing, and simplified logic control in ControlSpace® DesignerTM make configuring the EX-4ML easy. Tasks such as configuring microphone LED status and microphone mute actions are greatly simplified within ControlSpace Designer without requiring external control system programming.

Designed for a wide range of applications,
including: 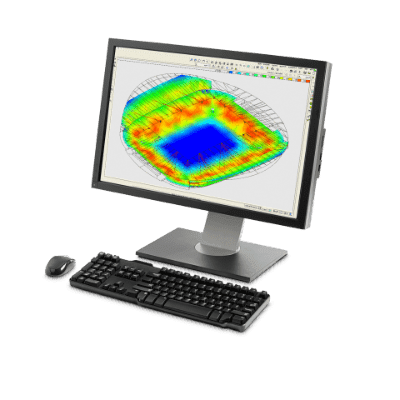